The Inca Empire was a vast and powerful civilization that flourished in South America for over 300 years. The Incas are best known for their impressive architectural feats, including the construction of the famous Machu Picchu, a UNESCO World Heritage site and one of the most visited tourist destinations in Peru.

However, Machu Picchu is just one of many breathtaking Inca ruins that can be found throughout the Andes Mountains. In fact, there are many remote Inca ruins that are just as impressive, if not more so, than Machu Picchu. These hidden gems offer a glimpse into the rich history of the Inca Empire. They are well worth a visit for anyone interested in ancient civilizations.

One such site is the Inca ruins of Choquequirao, located in the Peruvian Andes. This ancient city was once a major center of the Inca Empire. It is thought to have served as a royal retreat for Inca emperors. Choquequirao is often referred to as the “sister city” of Machu Picchu, as it shares many similarities with its more famous counterpart.

Unlike Machu Picchu, however, Choquequirao is still relatively unknown to the wider world. Therefore, Choquequirao is an off-the-beaten-path destination that is perfect for travelers seeking a more authentic and immersive experience.

To reach Choquequirao, visitors must embark on a challenging hike through the Andes. The hike passes through remote villages and crosses high-altitude passes. The journey is certainly worth it. Choquequirao offers breathtaking views of the surrounding mountains and an up-close look at the impressive Inca ruins.

Another remote Inca ruin worth a visit is the site of Kuelap. This place is located in the Peruvian Andes near the town of Chachapoyas. Kuelap is a massive fortress that was built by the Chachapoyas, a pre-Inca civilization, and later conquered and expanded upon by the Incas.

The site is known for its towering walls, which reach a height of nearly 100 feet. Kuelap also has many circular stone dwellings, which were once home to the Chachapoyas people.

Like Choquequirao, Kuelap is relatively unknown to the wider world. Therefore, it is a hidden gem for travelers seeking a more authentic and off-the-beaten-path experience. To reach Kuelap, visitors must take a scenic drive through the Andes and then hike to the site, which offers stunning views of the surrounding mountains and valleys.

In conclusion, if you are planning a trip to Peru and are looking for a more unique and immersive experience, be sure to add these remote Inca ruins to your itinerary. While they may not be as well-known as Machu Picchu, they offer a chance to explore the rich history of the Inca Empire and experience the beauty of the Andes Mountains in a more authentic way. 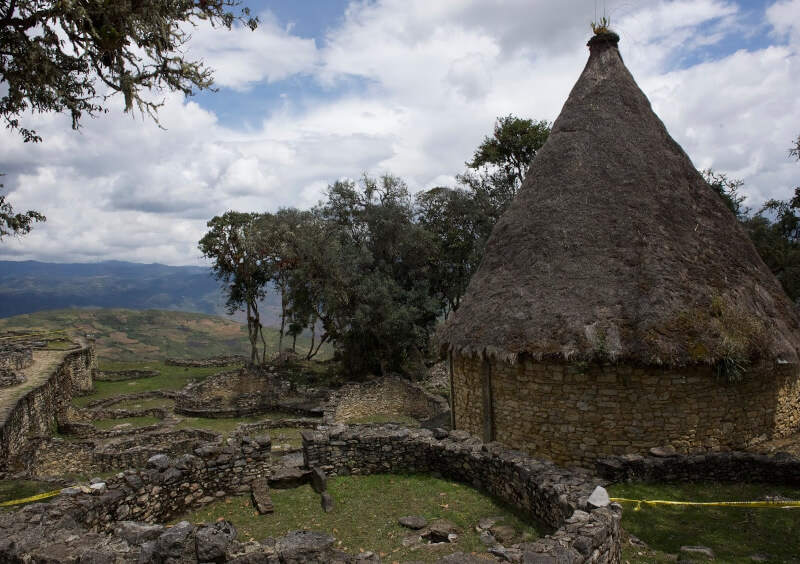 When you book with an account, you will be able to track your payment status, track the confirmation and you can also rate the tour after you finished the tour.
Sign Up